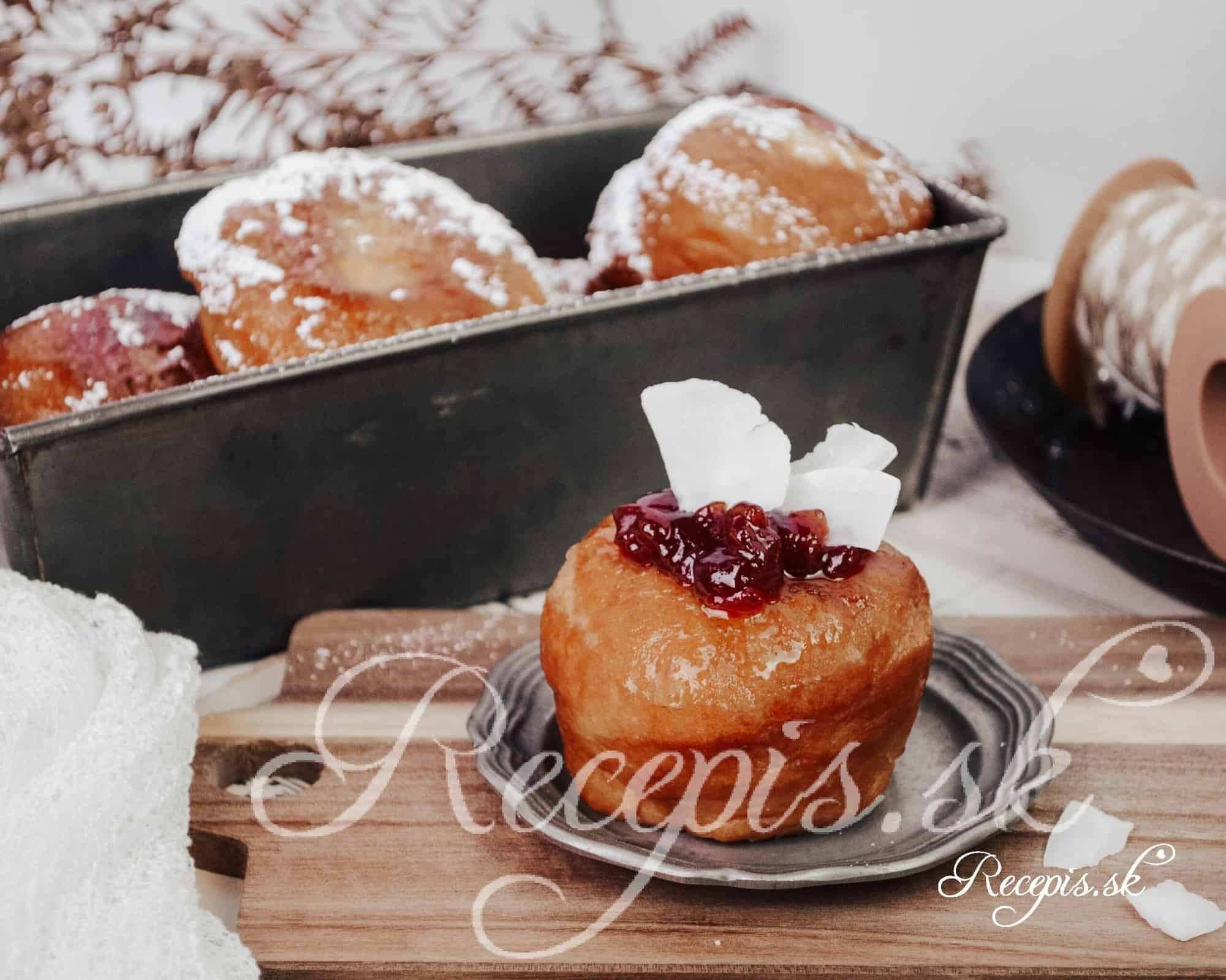 After a long time as a preparation for the carnival were our doughnuts, this time not classic, but from coconut fat and coconut milk. This healthier version has a fantastic aroma. Together with the strawberry jam, a great treat that is worth trying. 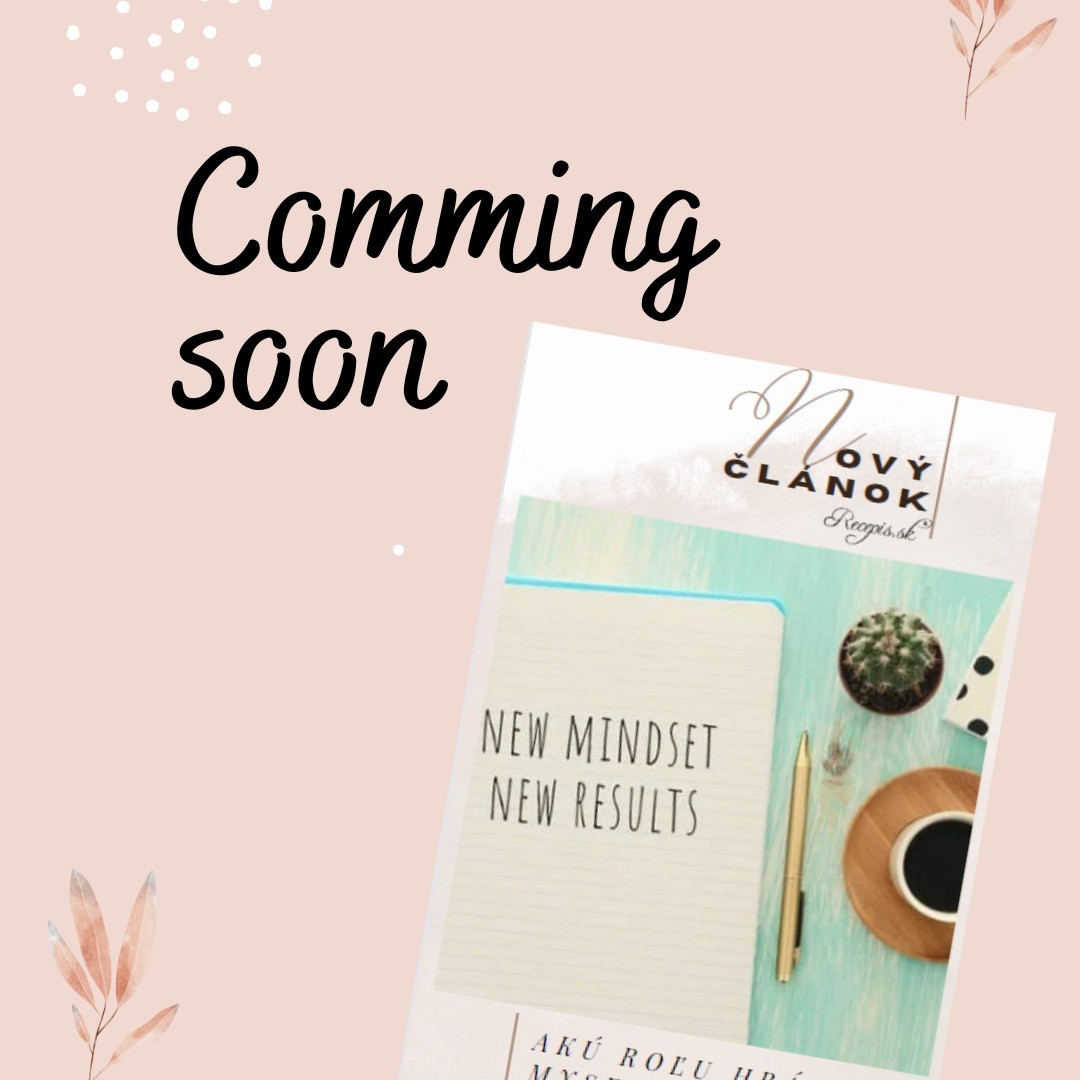 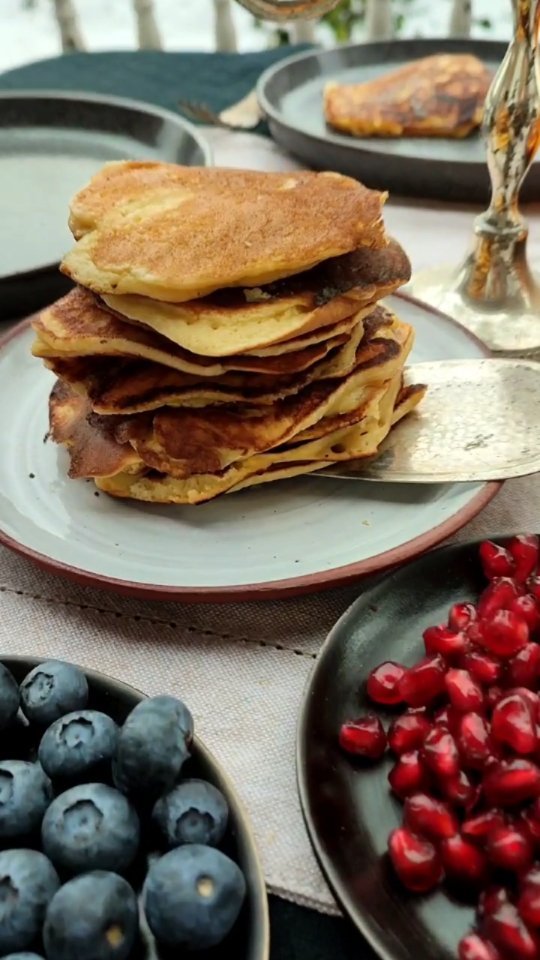 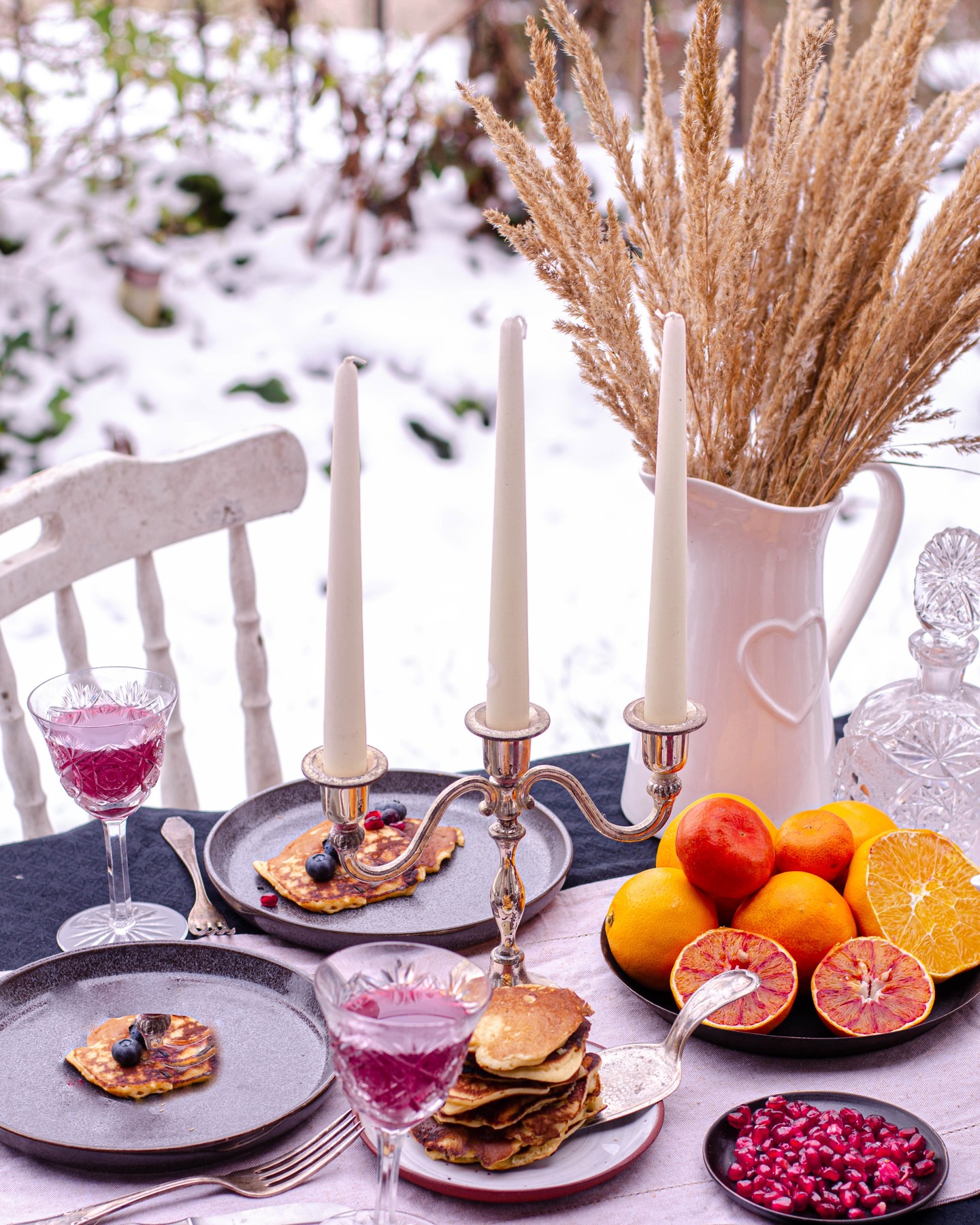 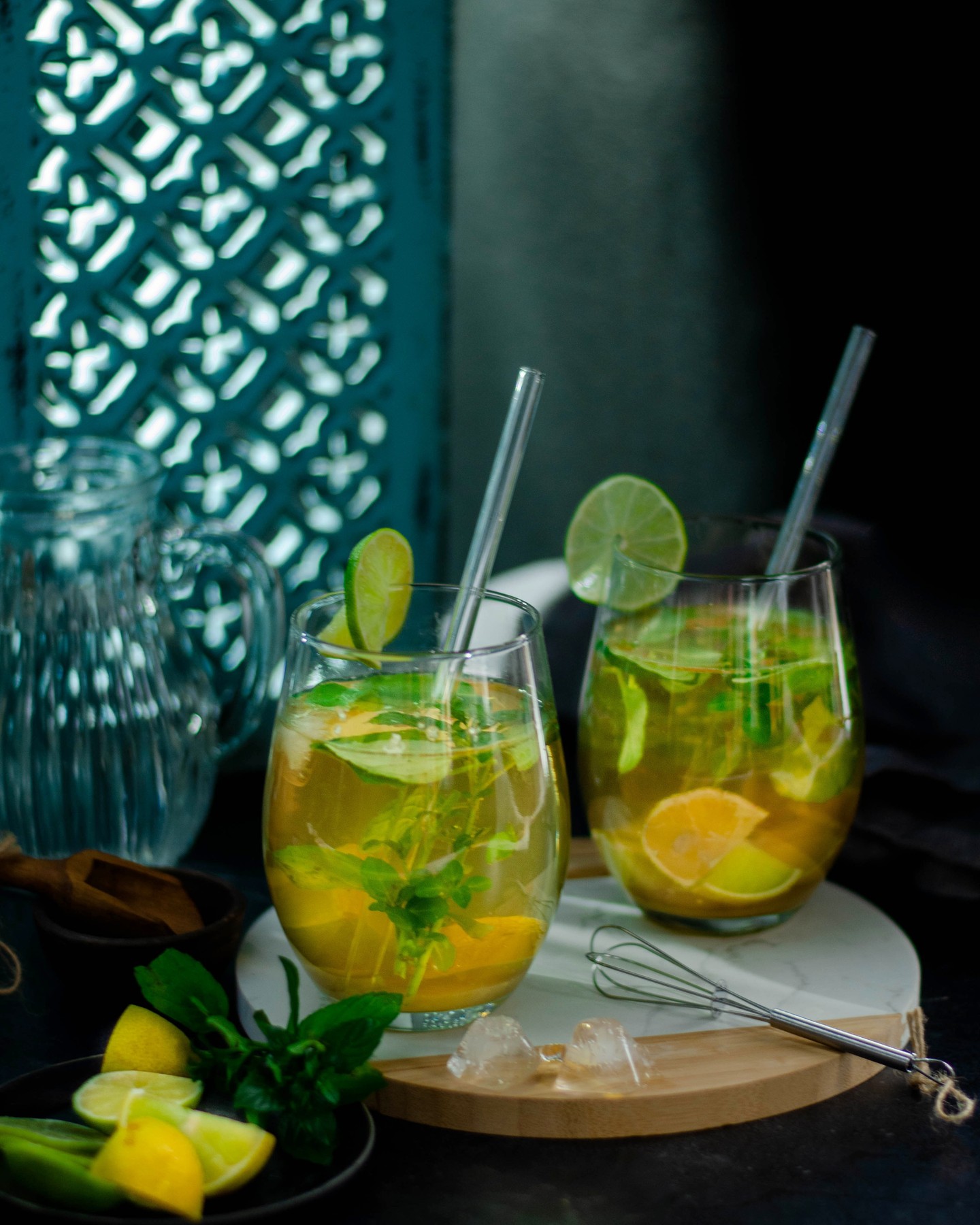 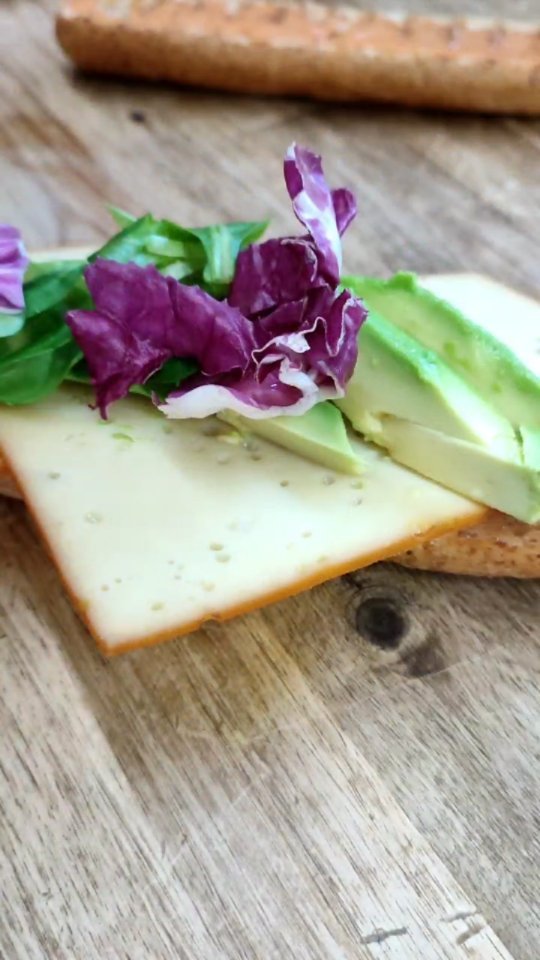 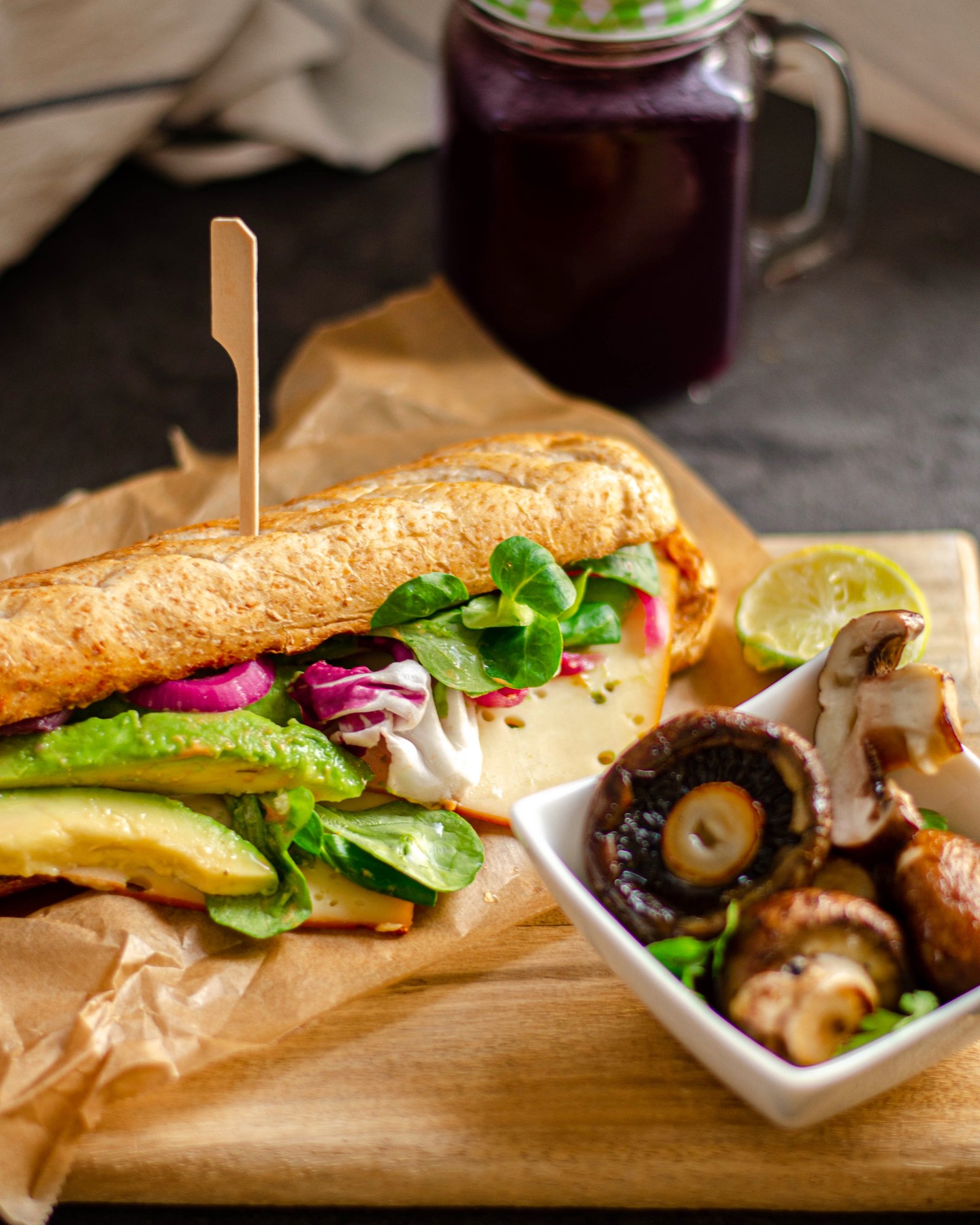 recepis.sk
•
Follow
I'm not a typical street food consumer ;), in our family, a high priority was placed on common family dining, but what I really love about street food and what always reminds me of my childhood is roasted mushrooms. These were roasted at various outdoor events, especially in the cold winter months, and the taste of freshly baked mushrooms has stayed with me to this day. Maybe a little sandwich as a side dish to the mushrooms and as kids we were more than happy. My entry for the topic “client is the boss '':On the Go” by #eatcaptureshare challenge from @thelittleplantation and judged by @twinsinmykitchen and @chickpea_mag #ecsgrowth #eatcapturesharechallenge #fruit #fruitphotography #eatcaptureshare_ #ecsgrowth #eatcaptureshare #tuttifrutti #onlinefoundationcourse #farmersmarket #foodphotography #foodphotographer #mushrooms #streetfood #roastedmushrooms #sampinony #pecenesampinony
View on Instagram |
7/9 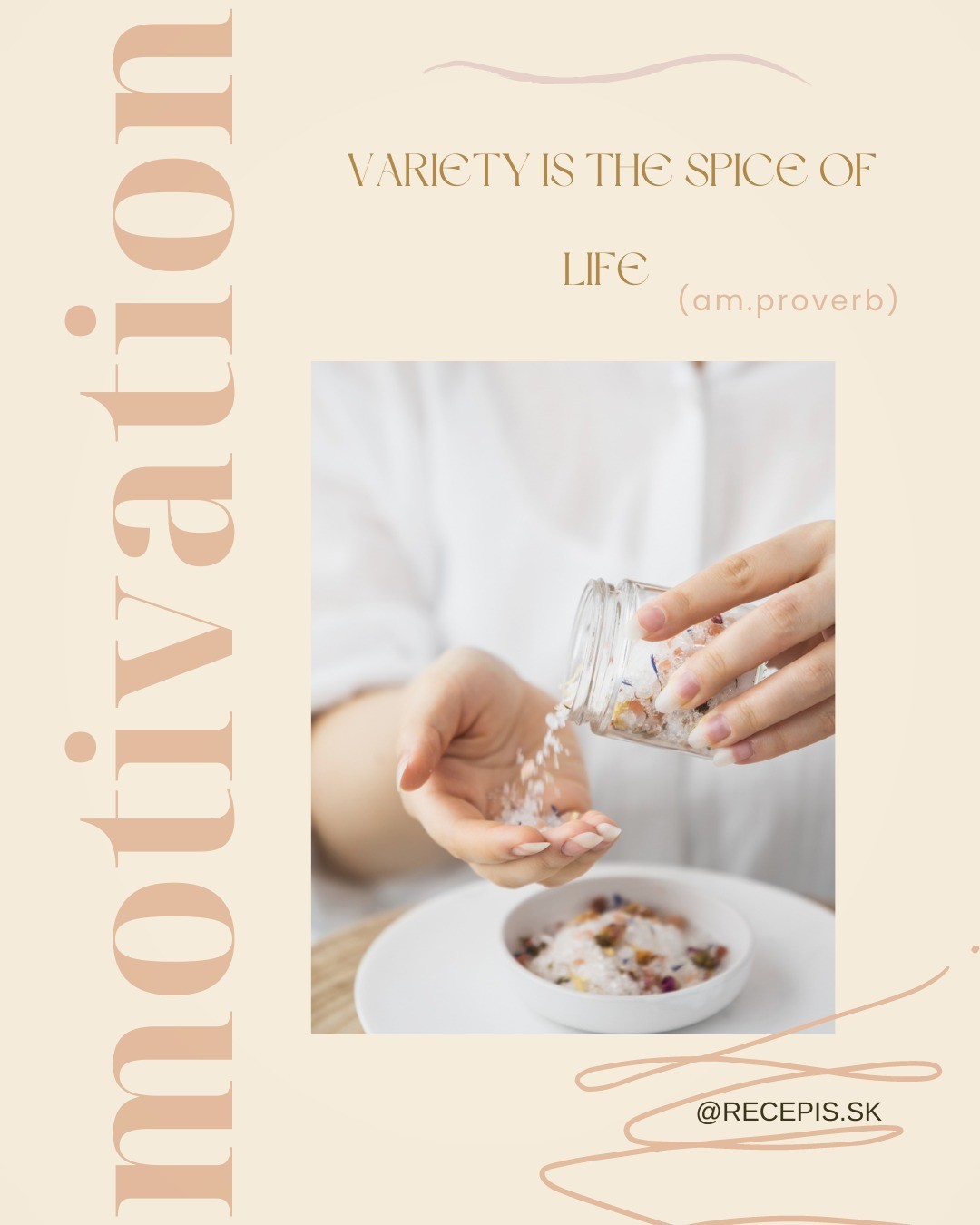 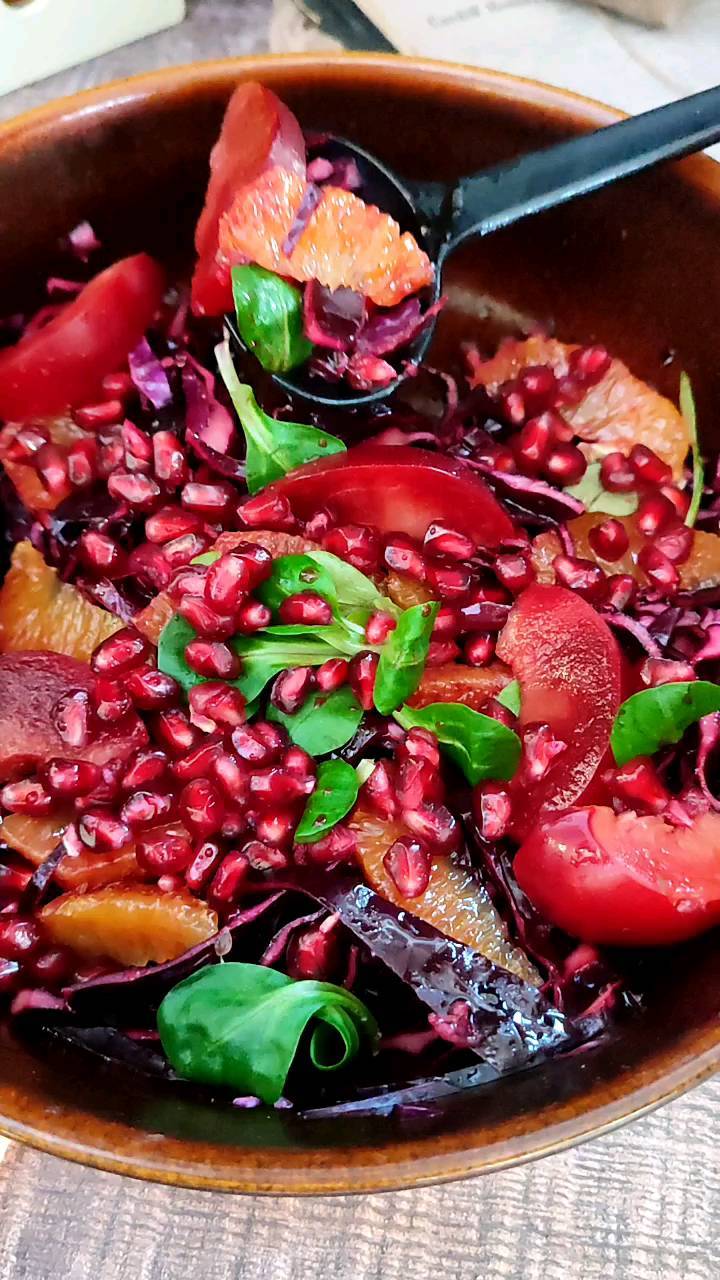