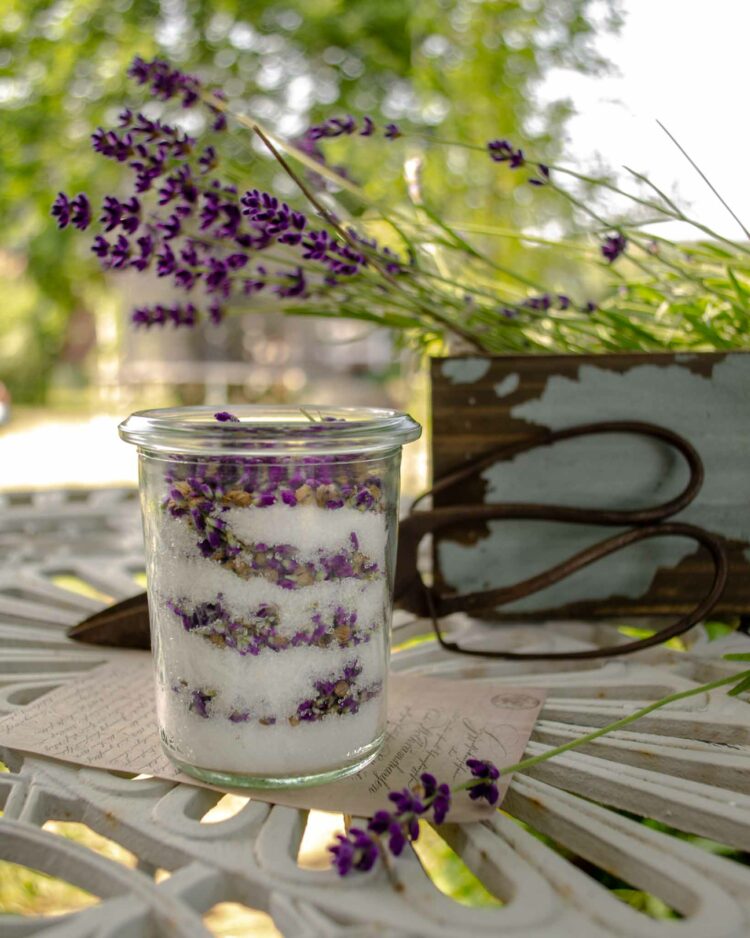 This year I managed to visit the French lavender fields. Apart from being enchanted by their beauty and the aroma that spread through them, we also visited a private lavender processing factory, both by drying but also by producing essential oils.

The owner was very talkative and told us not only about the different types of lavender and how they are processed, but also about the beneficial effects of lavender, especially the true lavender (Lavandula angustifolia). In addition to its soothing effects, this lavender also has a positive effect on healing wounds, treating various skin diseases and is also said to be effective in treating headaches.

Apart from these known abilities of lavender, it is also said to have a positive effect on the treatment of inflammatory diseases, pressure problems as well as in the treatment of depression and insomnia. That’s why I had the idea to make a syrup out of it, following the model of the syrup I make from spruce shoots in early spring. This is not boiled, but just layered and leached.

And so the recipe for lavender syrup without boiling was created. As mentioned above, I recommend using medicinal lavender, preferably from your own garden (hence no sprays). 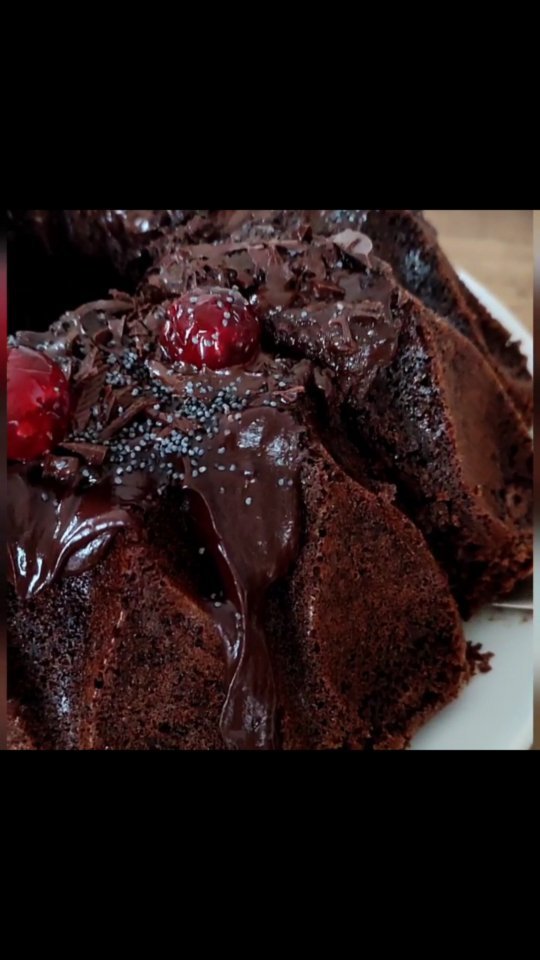 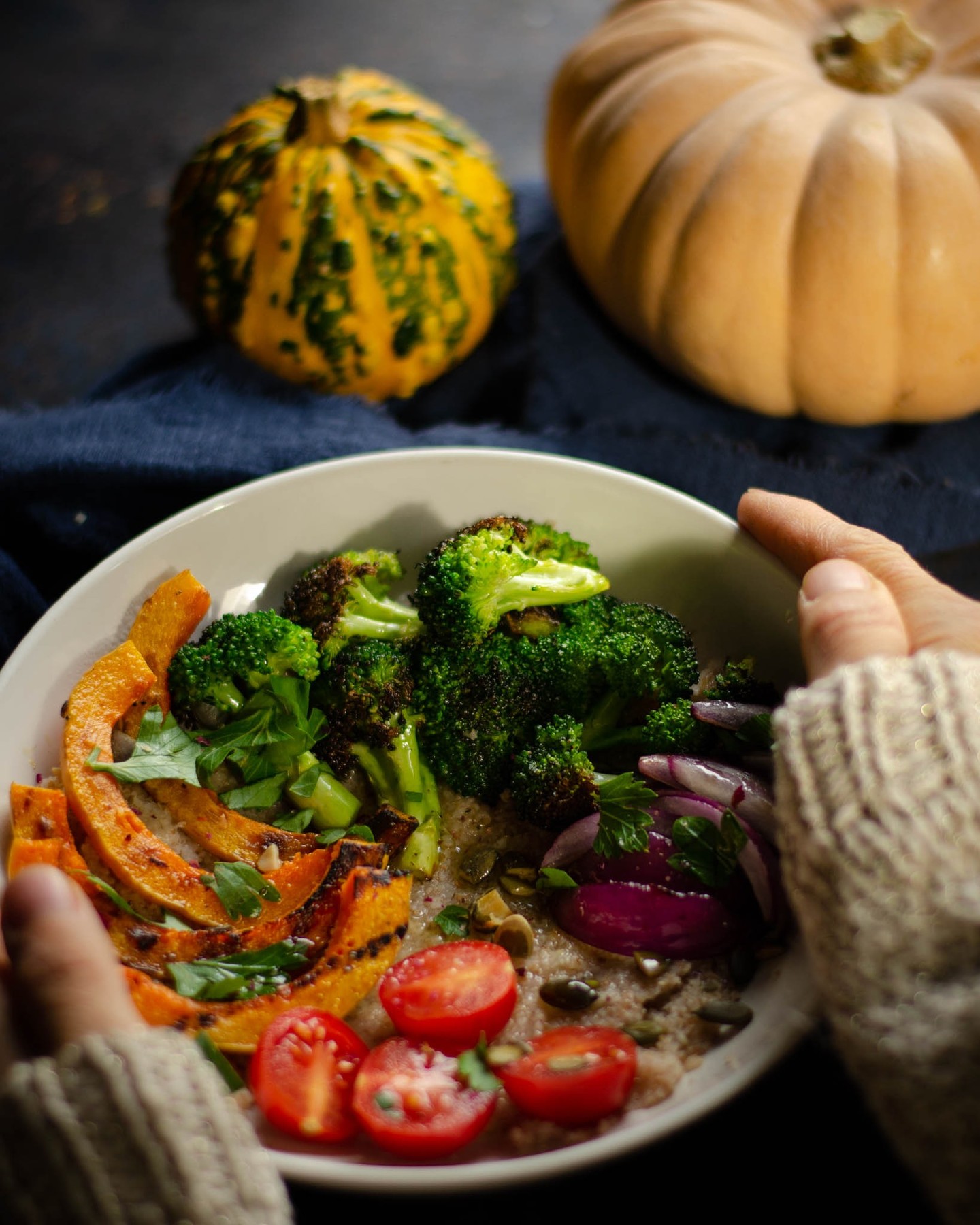 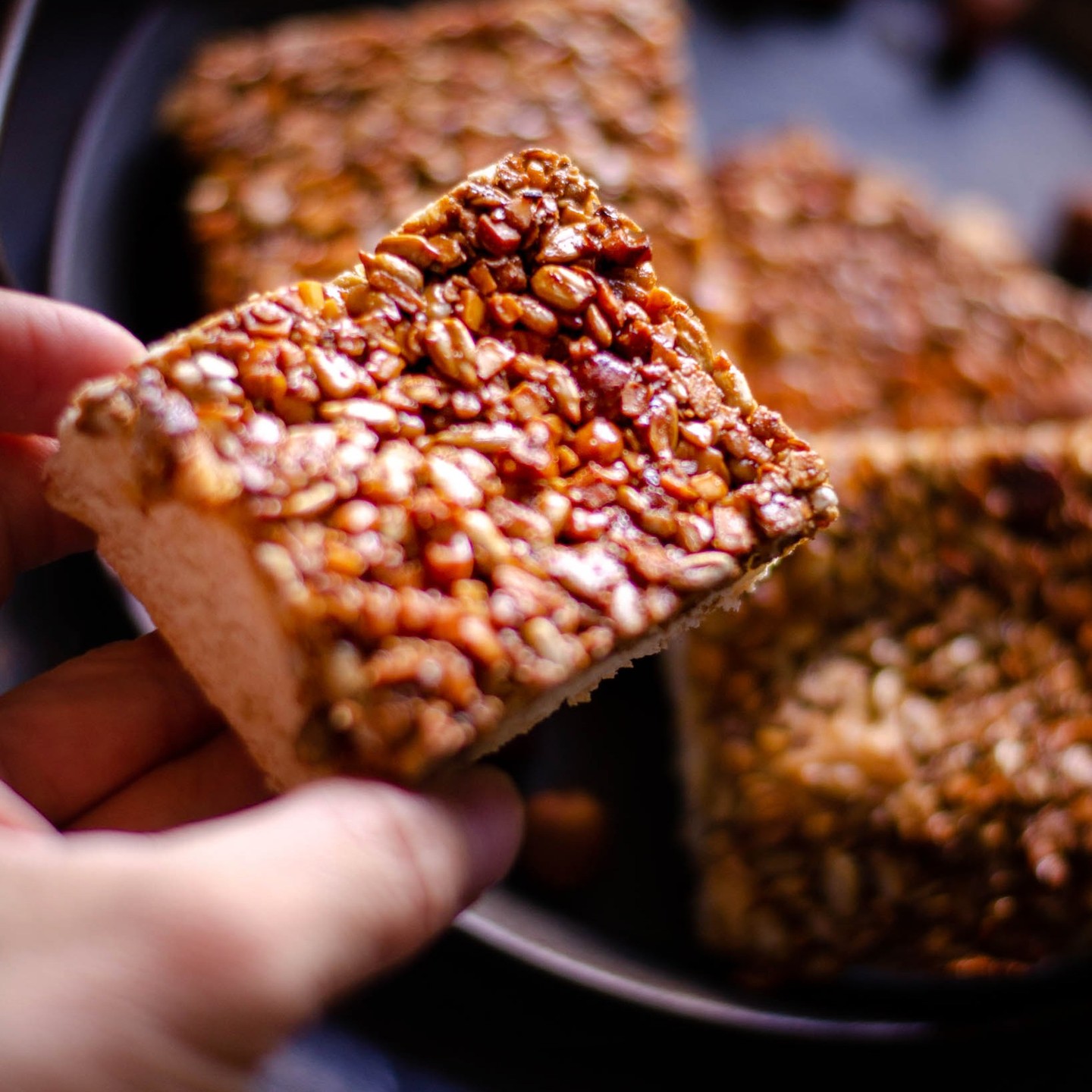 Warning: Attempt to read property "full_name" on null in /data/d/c/dce0b170-f437-42d7-ab6e-4e059cfbd2d6/recepis.sk/web/wp-content/plugins/instagram-widget-by-wpzoom/class-wpzoom-instagram-widget.php on line 460
" width="42" height="42"/>
•
Follow
This pound cake is so full of flavour, the poppy seeds in particular give it extra texture and taste beautifully crunchy in this fluffy bundt cake. Ingredients: 3 eggs 1/2 cup sugar 1/2 cup oil 1 cup milk (oat milk) 1/2 packet baking powder 1 cup plain flour 1/2 cup (unground) poppy seeds 1 packet chocolate pudding powder 1/2 cup cocoa powder 2 packets dark chocolate (100g) 1 tbsp coconut fat Start by preheating your oven to 160C, Beat the eggs with the sugar until frothy. Add the oil and continue beating. Add the milk, sifted flour and baking powder as well as the poppy seeds, custard powder and cocoa powder. Mix well until a smooth batter is formed. Chop 1 packet of chocolate into small pieces and add these to the batter. Grease a bundt tin and pour the batter into it. Bake at 160C for 40-45 minutes. Then leave to cool thoroughly. When the dough is completely cool, turn it out of the tin, otherwise it might tear. Melt the second chocolate over the steam, which you have chopped finely and added the fat to it. When the chocolate is liquid, pour it over the surface of the bundt cake and let it set before serving. my entry to: ’get cosy’ challenge by @createaplatephotography @casadelavida.nl #foodanditsseasons @studiove_food as judges and @healthygoodiesbylucia @fodory.com @twinsinmykitchen “Shades of fall in food photography” hosted by @bewellrecipe judged by @my_romantic_kitchen_stories and sponsored by @poppybeesurfaces. @hautescuisines @foodthe8thart @foodartclick_ #poundcake #poundcakes #chocolatecake #poppyseeds #poppyseedcake #aseasonaĺshift #f52grams #chasinglight #moodygrams #foodartblog #foodblogfeed #food52 #feedfeed #foodstyling #hygge #foodblogfeed #tastingtable #momentslikethese #tastemade #food52grams #yourstomake
View on Instagram |
5/9 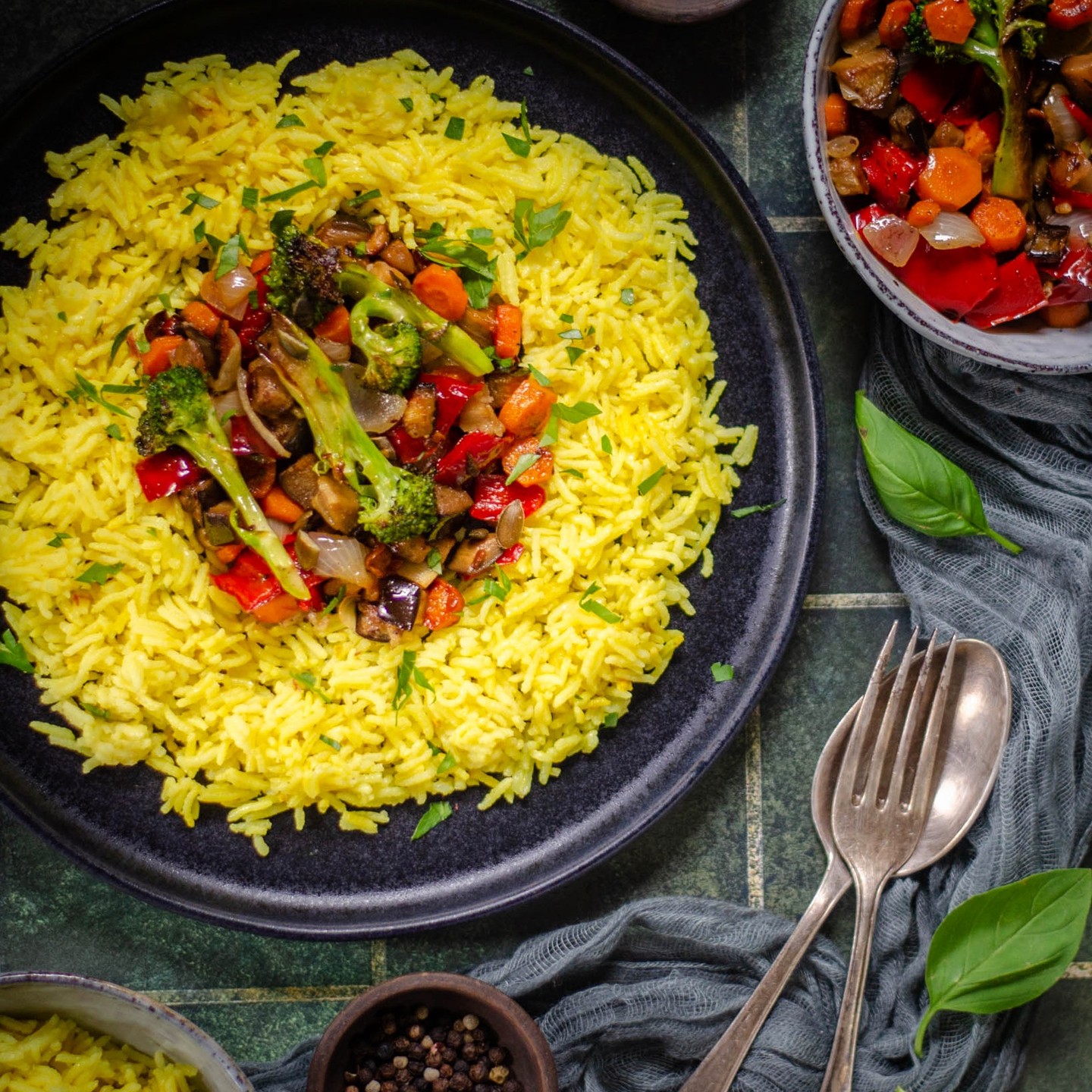 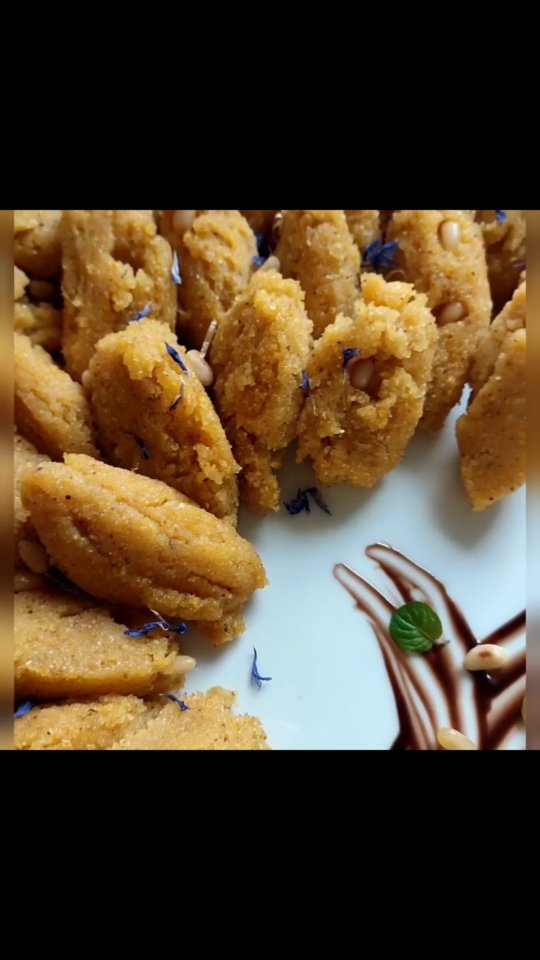 Warning: Attempt to read property "full_name" on null in /data/d/c/dce0b170-f437-42d7-ab6e-4e059cfbd2d6/recepis.sk/web/wp-content/plugins/instagram-widget-by-wpzoom/class-wpzoom-instagram-widget.php on line 460
" width="42" height="42"/>
•
Follow
Helva dessert #Ingredients: 1 cup cornflour polenta 1/2 cup granulated sugar 1/2 cup butter or vegetable fat (125g) 1 cup water 1 cup milk 1/2 cup pine nuts Preparation First, melt the butter in a saucepan and add the pine nuts. When they start to get a brownish color so take them out and set aside. In the same pot with the butter, add the corn polenta and slowly toast it, stirring constantly. After about 5-8 minutes, the polenta will start to change colour and smell strong. At that point, pour water and milk over it and stir vigorously. Also add the sugar and stir until the mixture thickens and starts to stick to the bottom of the pot. Then add the nuts, stir and remove from the heat. Using 2 spoons, form the still hot mixture into balls by scooping the mixture with one spoon and then spooning it into the other spoon and back again. It is important to process the still hot mixture because it is not as elastic and would crumble when it hardens. Place the prepared pieces on a plate and leave to cool. Can be served. #cornflour #polenta #dessert #dessertinspiration #foodfluffer #moodygrams #foodartblog #moodygrams#foodblogfeed #food52 #feedfeed #foodstyling #hygge #foodblogfeed #tastingtable #momentslikethese #tastemade #food52grams #yourstomake
View on Instagram |
8/9 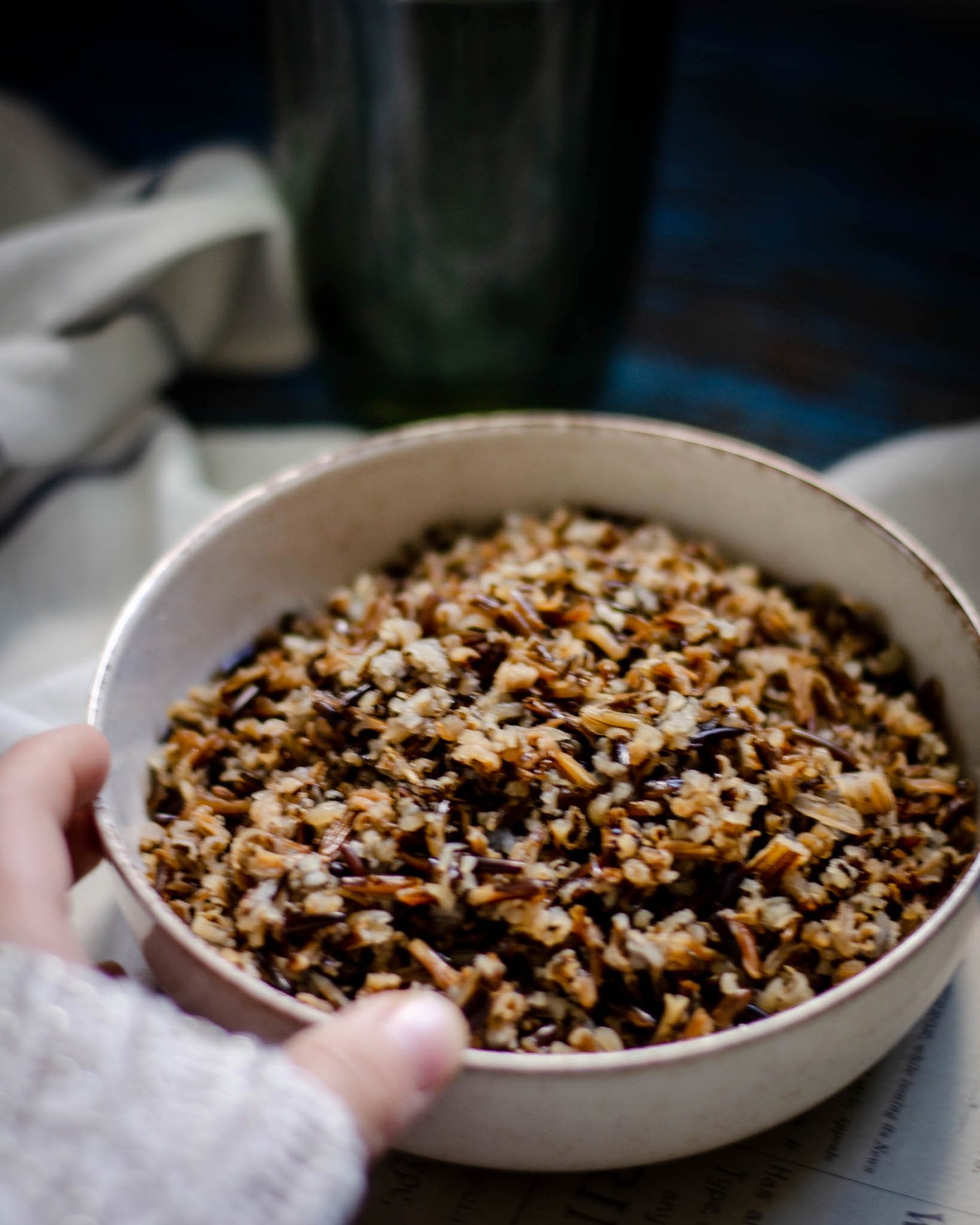